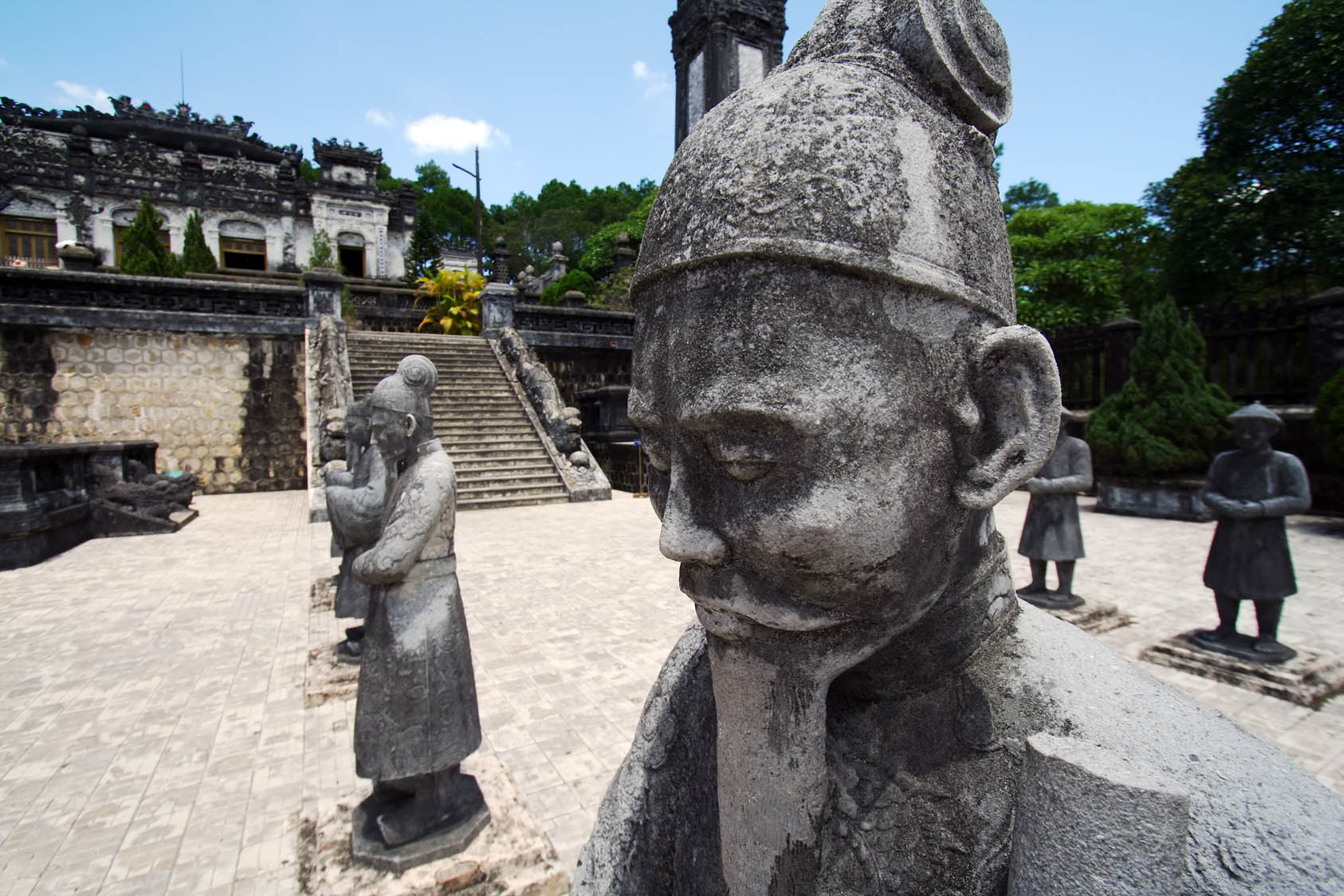 Central Vietnam is known for its well-preserved historical sites, smiling locals, and soothing natural beauty. Stroll down the narrow streets of Hoi An’s Ancient Town, where timber frame shophouses still appear the way they did centuries ago, and the streets are aglow in colourful lanterns each night. Or acquaint yourself with the final days of the Nguyen Dynasty in Hue, where royal citadels, tombs and temples are sprinkled along the tranquil Perfume River. 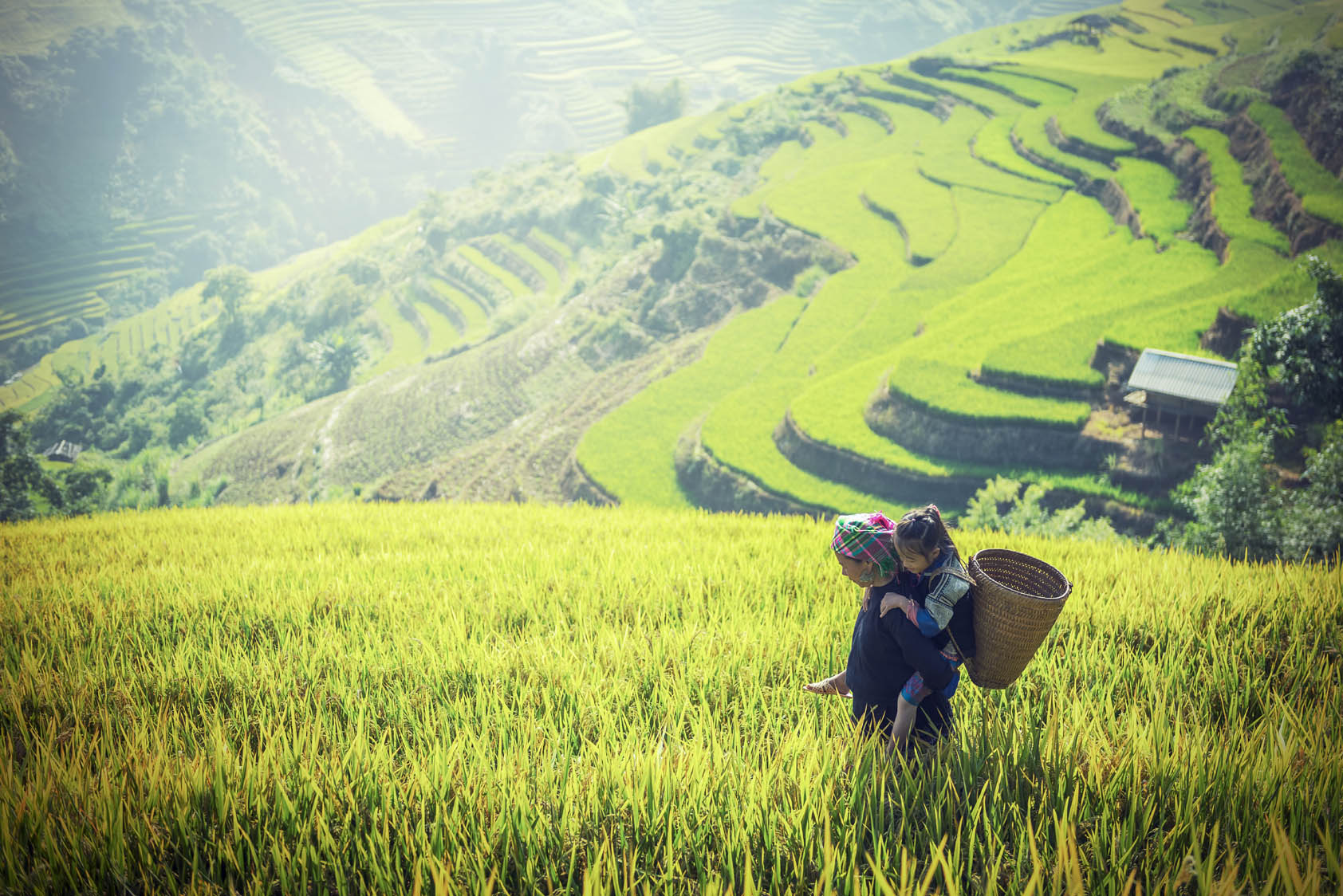 This is a perfect choice for you to explore our country as a land of diverse traditions and beautiful landscapes. This tour will take you from the stunning mountains to a dramatic karst peak-studded bay, through buzzing cities and along winding rivers. This definitely is an unmissable chance to discover key attractions of Vietnam and enjoy Vietnamese culture, custom, art, history, religion and cuisine. 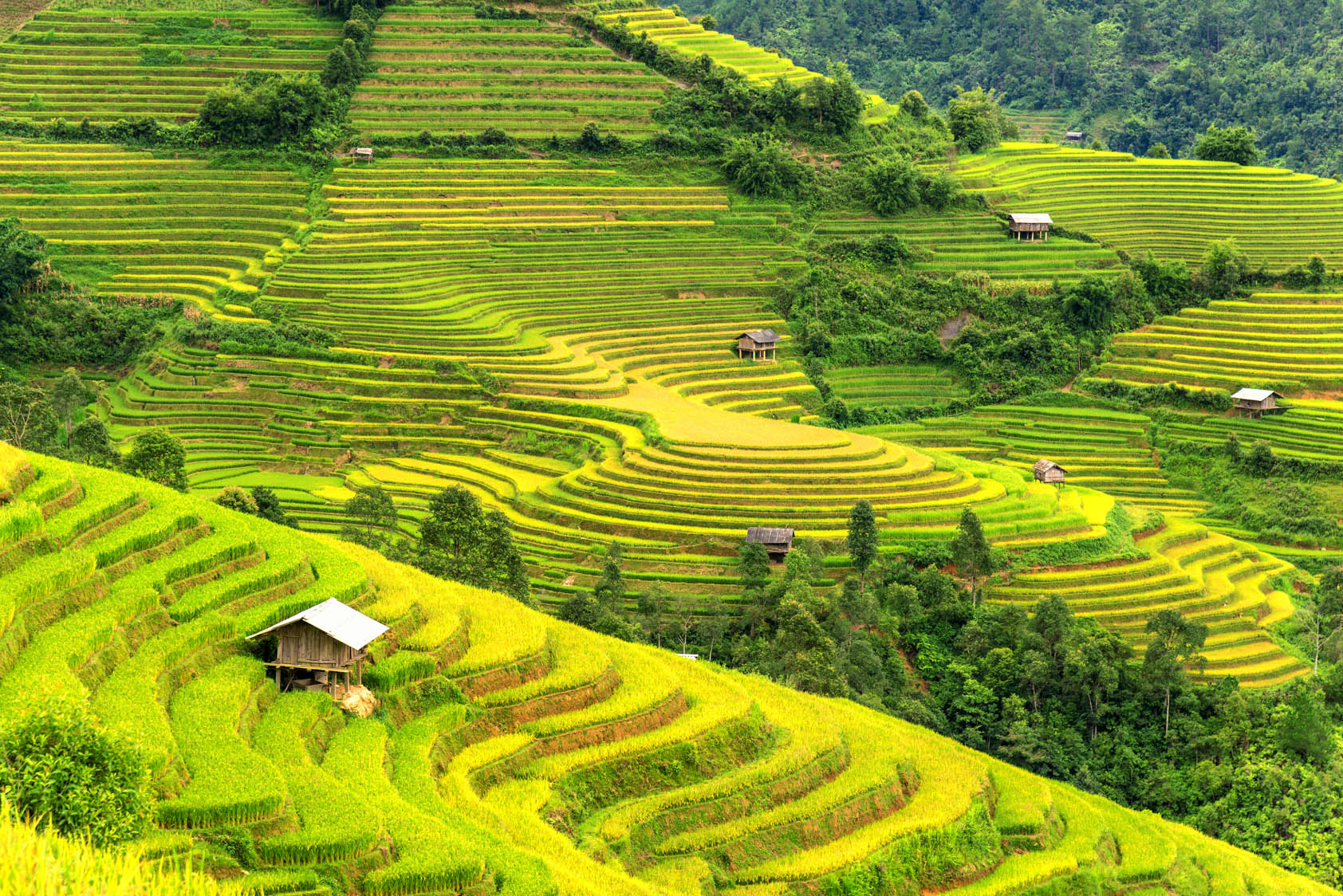 This tour allows you to experience the full range of culture, history and a bit adventure in The North and Central Highlands of Vietnam from the ethnic minority communities to the modern cities and the everything in between. One of the best ways to learn about the traditions of Vietnam is to travel around the north where you will be met with breath-taking scenery and fascinating local culture.

Let’s explore Vietnam in 3 weeks to enjoy all the highlights of this S-shaped country. You will have a great time of joy and happiness, discover the tradition as well as the amazing nature in each place and relax at beach in Phu Quoc island.