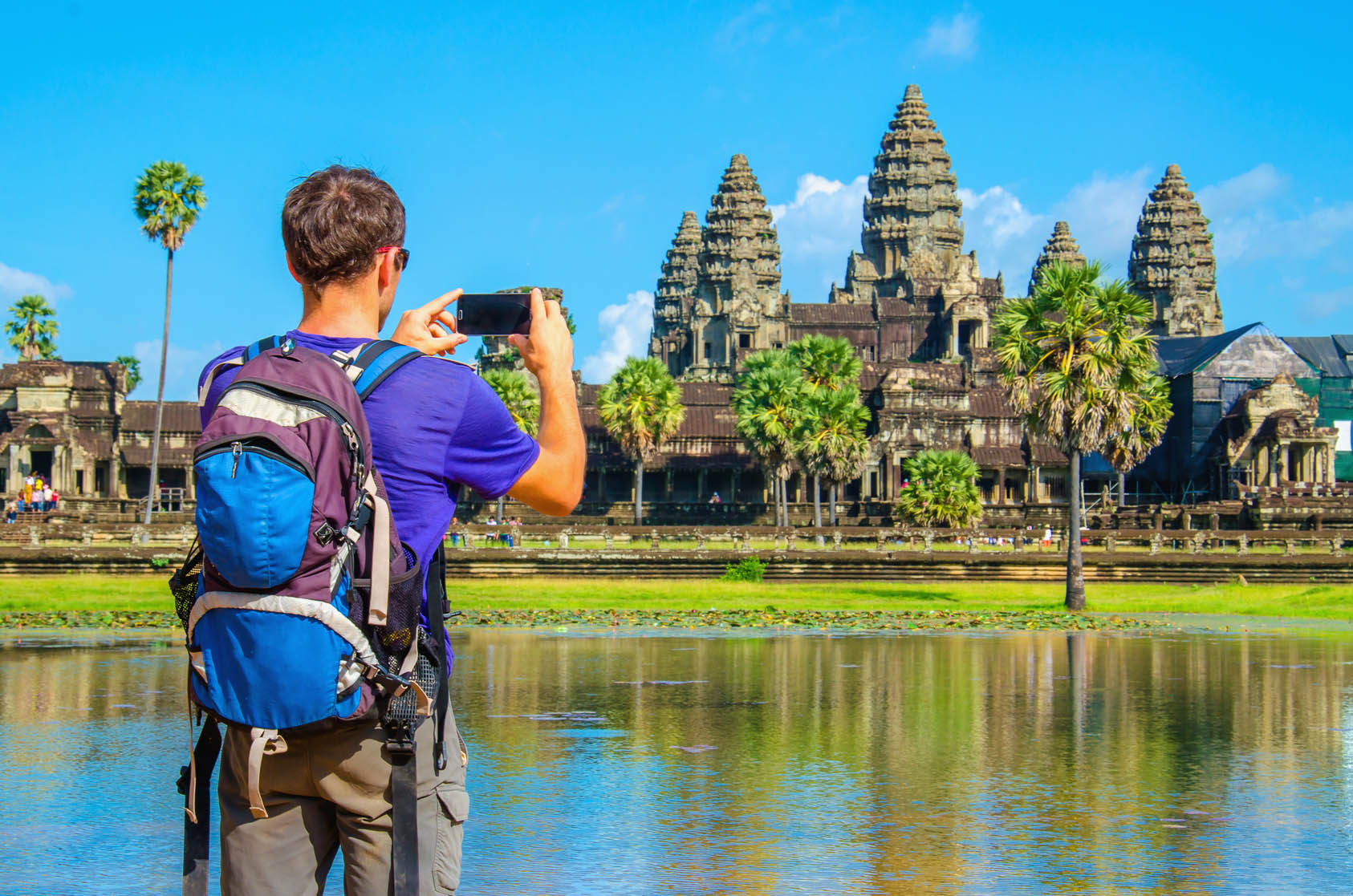 Having suffered a traumatic recent history, the country has set about reinventing itself and it has opened its doors to visitors keen to experience this exotic destination. Join this tour to have a chance to learn about Cambodia's interesting history, admire a masterpice of the world in Angkor Wat, and visit a floating village to know how their inhabitants live. It will be an unforgettable trip in your life! 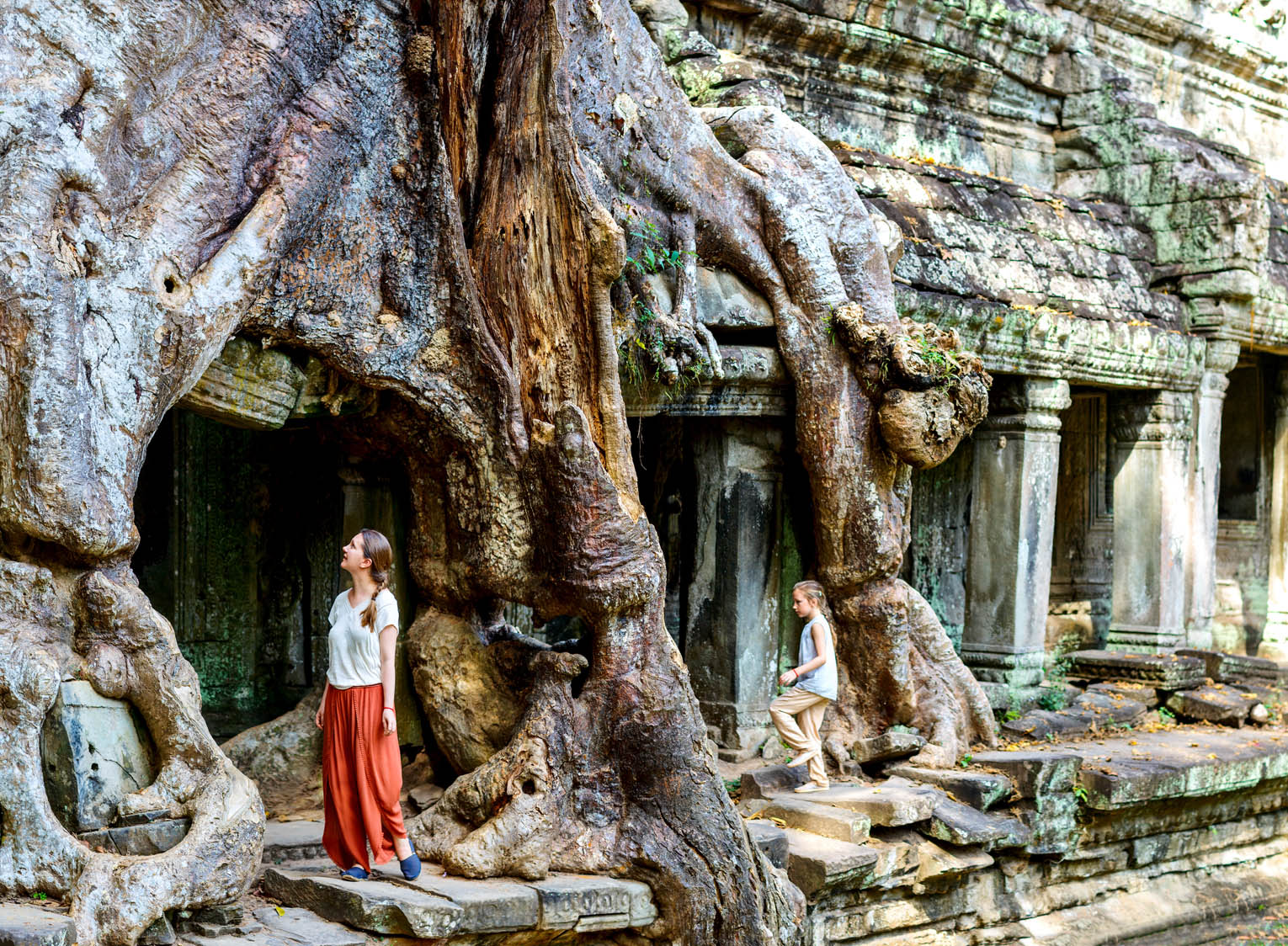 With only 3 days you can visit the high light of Siem reap included Angkor Wat temples, Tonle Sap Lake, Choueng Kneas village, where you will take the boat to visit the way of life Cambodian poor people along with schools, restaurants, hospitals and much more floating. 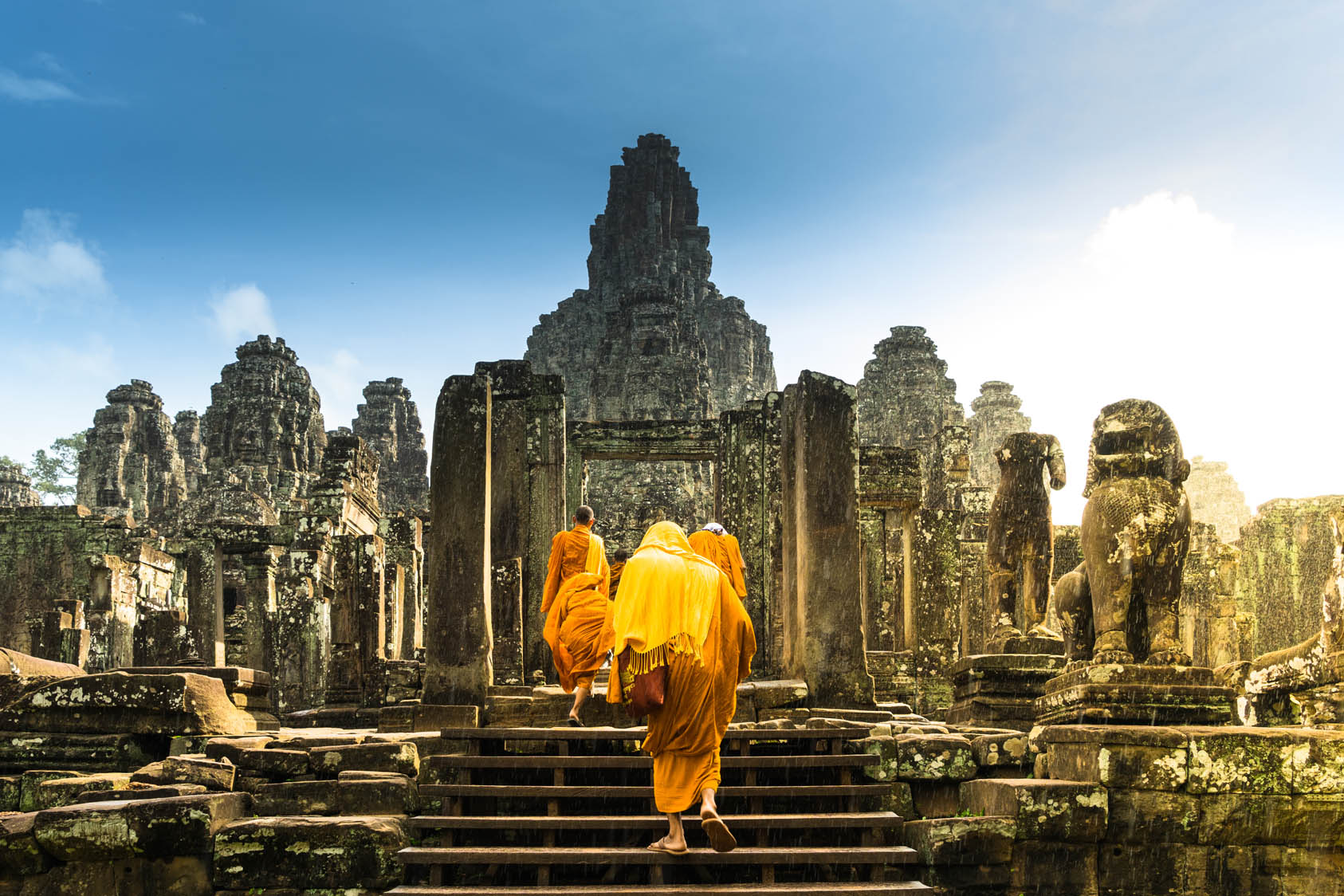 Travel through Cambodia by visit the ancient temples of Angkor Wat in Siem Reap, learn the secrets behind Khmer cuisine in Battambang and reflect on Cambodia's tragic history at the sobering sites of Phnom Penh and finish tour by relaxing in most beautiful beach Sihanouk Ville. This journey through most contrasting Cambodia on an adventure that draws you away from the crowds and into the heart and soul of this captivating region, and its equally enchanting people.